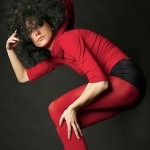 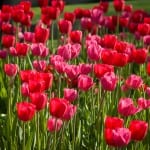 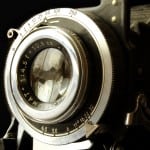 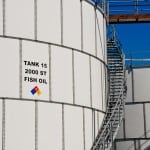 About Stanwycks Photography & Our Work 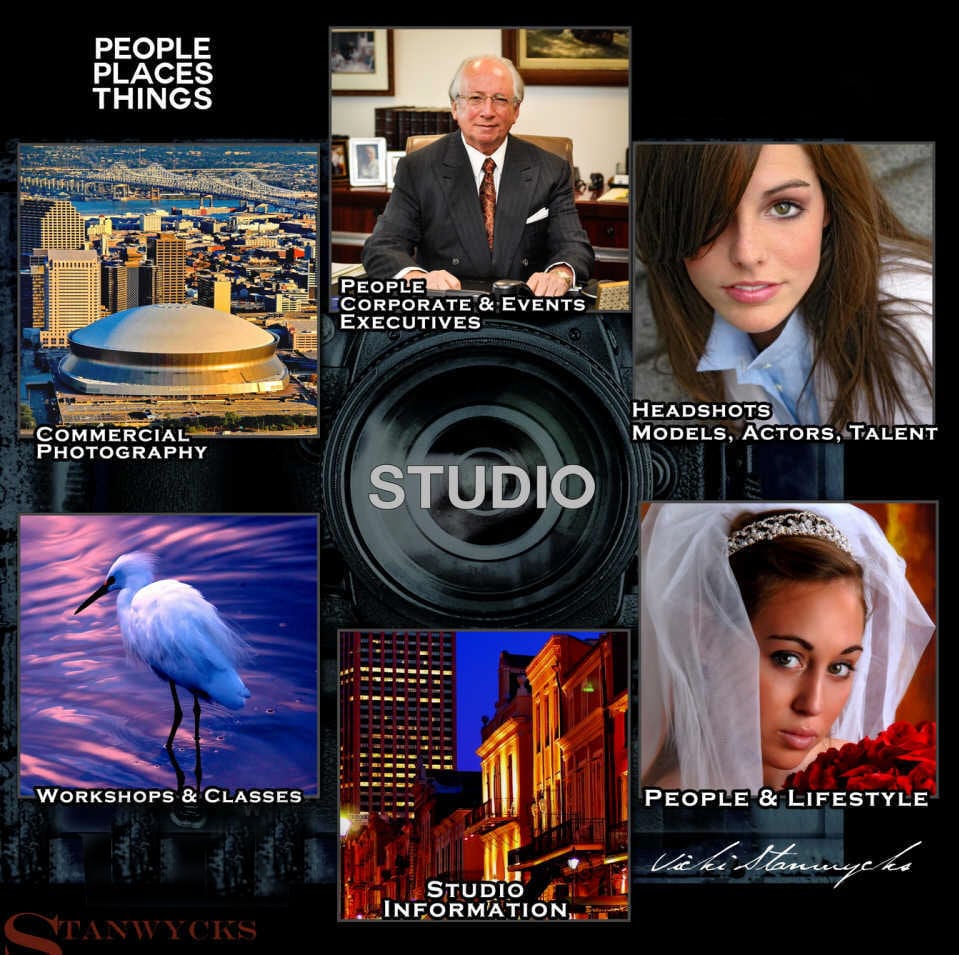 WITH EXPERIENCE COMES A LOT OF KNOW HOW....

Setting Up Studios, Printing on-location and the Headshot Lounge. Stanwycks owns a Satellite Studio in Bay St. Louis Ms. as well, and travels all over the Unite States on assignment. Her work has been featured in several galleries and hangs privately and in lobbies, Office buildings and board rooms... Vicki also holds Photography Classes and workshops to teach photography and all around New Orleans and in the United States. One of her most valued teaching Assignments was to teach the Local New Orleans/Gretna Police Dept. Photography.

"I had no Idea how we would get all the images we needed. A colleague told me about Vicki and I gave her a call. We had everything we needed by the end of the week. My boss was ecstatic!"

"The Images Stanwycks Photography shot, looked great on our Website so we decided to put the shots in our Lobbies, the boardroom and the plant. It's a great way to reinforce the beauty of what we do. And what we do is not so pretty on the factory floor and in the warehouse!"

"Every year we have the same events. Every Year, for every event, Vicki Stanwycks shows up and does a great job. Our guests love her and she gets pictures of our people looking good and makes them smile... We don't have to worry about a thing." 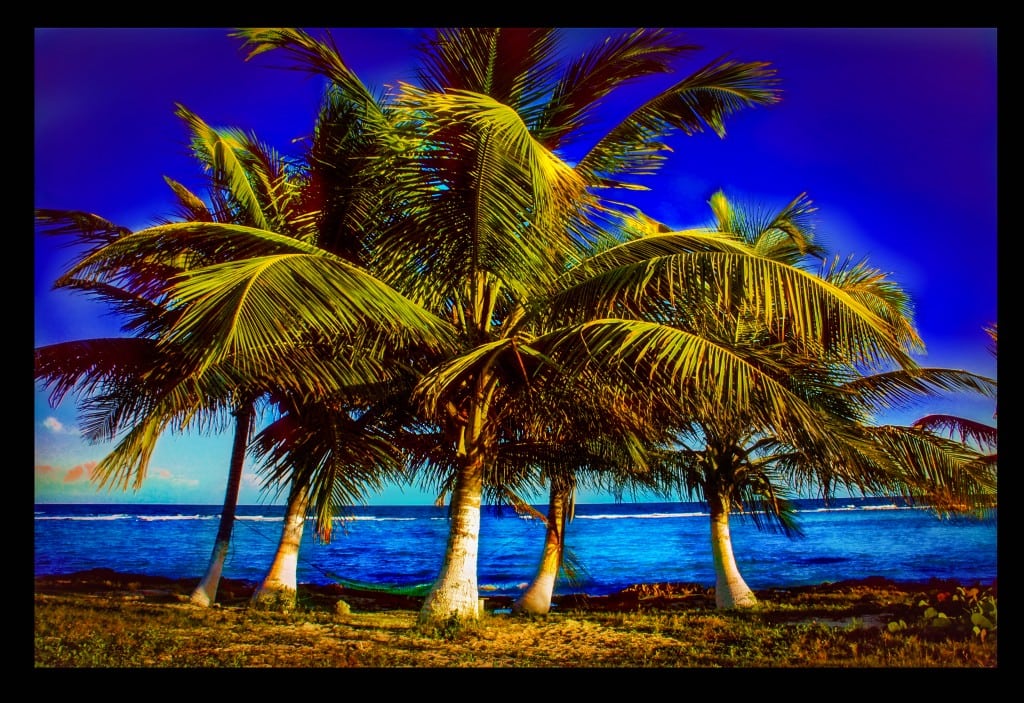 » We Make it Very Easy for Our Clients

This is a small sampling of some of Stanwycks Location work...

Check Out Our Studio Magazine...

From New Orleans to the Mississippi Gulf Coast we shoot Headshots, Portfolios and Comp Cards... Branding and Self Promotion Materials...

We have our main studio in New Orleans on Tchoupitoulas Street, and our new Studio  in Bay St. Louis, Ms., We can also set up a studio at your location.

Studio or on-location, Our Photographers create images for your business and advertising needs, photographing the  people in your organization, including the products or services you offer. Commercial Images help you market your brand.

"People that work in your organization are your strongest asset and should be marketed accordingly, user friendly or bold, our images can create that statement."

Images of your family and friends become your history. The photographs we treasure of the people we hold dear and near are a part of our lives. Portraits, Milestone Events that take place during our individual lives, shape our memories to our families and friends.

The Photographs we make are all about you and the people who are important to you... Stanwycks Photography, photographs your family, friends and events that show you and your people at your best, surrounded by those that matter the most... 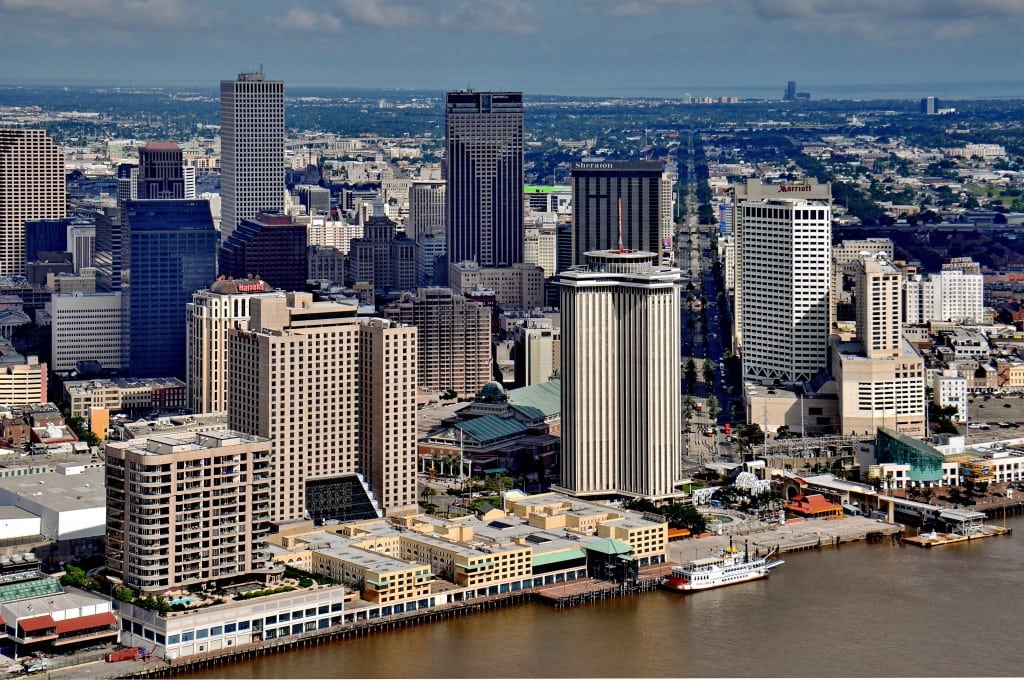 Commercial Photography helps establish your brand for advertising - by showing who you are,  what you manufacture, where you do what you do, and the people who make it all happen... "the movers and shakers of your company," and those behind the scenes.

Whatever you do or your organization, you need photograph's for your websites and social media presence.

Our studio shoots Aerial Photography. We use several different types of aircraft depending on what the assignment calls for.

We shoot for different types of clients including:

Our workshops are awesome and get you shooting all around the town, depending on which workshops you choose. the Mississippi Gulf Coast and New Orleans are wonderful places to create pictures. Let us help you and show you the camera and how to use it!

Stanwycks Photography offers Photography Workshops & Classes for those interested in learning more about photography.  If coupled with a Workshop Experience you may  heighten how you see and shoot your images.

Our classes and workshops are ongoing throughout the year, for individuals and small groups. We offer a range of different workshops from the beginner to the seasoned shooter(s). From the Swamps to the classroom, in the studio to a beautiful Mercury Vapor filled Sky and sunset... We can work with you to help you bring your photography to the next level...

General Photography Information, Behind the Scenes

For us as photographers to get great images, it's more than just the shoot day, it's the pre planning that goes into each and every assignment.

After the assignment's over, the images must be prepared for your usage.  Much goes into each phase of any photography shoot: Planning, Supplies, Staff, Timing, Equipment, Travel; then the actual shoot, downloading the images, and post production - remastering the images, then finally client delivery.

Most people can take a picture - it's true, especially with a Smart Phone. However to execute a fine quality image, (more than just snap shot)  it requires experience behind the camera, and an eye for what to shoot, how to measure light - with relationship to the subject.

"Not only is it measuring light, but it's placing the light so that someone or something looks it's best highlighting texture and design. It's our job to do that and to also make it look easy to on-lookers..." -Vicki Stanwycks

"As Professional Photographers it's our job to make an assignment look somewhat, easy. Yet... I am here to tell you, we work very hard,  from the minute we get the call and book the assignment, to the minute the job is delivered."

"As Photographers, we need to make our part look easy so that the client can concentrate on the next important part -  where the Photographs are going, when the job is finished."

Photography of People - Headshots of Executives, Models & Talent, Model Portfolios, Your Brand;  we offer different sessions to meet your needs.

Lifestyle Images of family members, portraits and events, special occasions; we have you covered their too.  We promise to make you look good for the camera so your final images will be great!.

Our photography professionals coach you every step of the way. The goal is to give you wonderful images and a pleasant session experience.

Stanwycks Photography, offers several pricing choices,  depending on what your assignment requires. We can work within most reasonable budgets, offering Mini Sessions to a full day rate or half day rates.

The assignment dictate's pricing. Some assignments are simply a photo session in the studio or on-location, other commercial assignments require support staff,  a Stylist of sorts (Hair & Make Up, A Food Stylist, e.g) or various aircraft for an Aerial Shoot. Either way we try to be as cost effective as possible for our clients.

Perhaps you have seen us around town...

Perhaps you have seen us shooting around town. We shoot on location, corporate offices, conventions for events and Models on-location. We shoot advertising for products & tabletop, Executives, and even gritty stuff like industrial photography. Much of our work is on-location.

Land, Sea or Air... We have been all over on assignments. We also offer Photography Workshops and Coaching in the studio & on-location, so if you see us with our camera's out and about, Please say "Hi!"

See how we can help you?

Please call us today and we can discuss your ideas. Our studio has been shooting Photographs for more than 23 years in the studio and on-location. We offer an advanced assortment of Photography services and make the process easy for you, even fun! - Call to see what we can photograph for you or your company....

Photos of Ships in the Gulf, to creating images in the Studio...

"Did I Happen to Mention I love Shooting Ships?" --V. Stanwycks

Vicki Stanwycks has Been a photographer for more than 25 years and is one of the leading Photographers in New Orleans. She works with people creating images for advertising, promotional materials and lifestyle imaging... from concept to reality we make it happen at Stanwycks Studio.   Vicki Stanwycks knows how to  capture attention grabbing images.

Internationally and nationally her work has been used in advertising all over the globe for mixed media usages.

Vicki Stanwycks started shooting commercially on Broadway in New York City  in the late 80's. From there, traveled nationally and to Europe shooting in many public arenas photographing people of Glamour,  Corporate settings for Advertising, Public relations,  Annual reports and for mixed media.  Now she shoots mostly in New Orleans, and the Mississippi Gulf Coast. She offers classes and workshops, life coaching and model Photography.

"Photographing People is Our Specialty...We work with people from all walks or life."

Anyone who is in the public eye will benefit from our services and the sessions we offer.

"I have such a passion for life. I try to put that passion in the images I create for myself and the people I work with. I love teaching and meeting the people I get to work with. Giving workshops and showing New Orleans through my eyes and seeing others passion for creating images around town is so awesome! I love what I get to do!" -Vicki Stanwycks

Give us a call, Let's discuss the details and create great Photos for you! 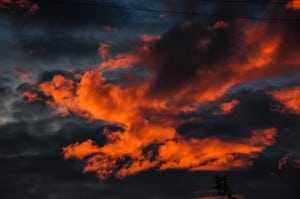 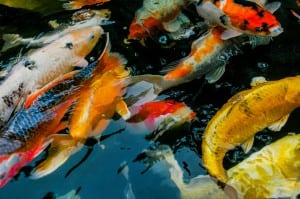 "Have Camera's Will Travel"

We would love to hear from you!

Where to Find Our Services...

"Our Bay St. Louis Studio, On The Gulf Coast; Gulfport, Biloxi, and the New Orleans Studio on Tchoupitoulas Street, encompass the the Gulf South's Imaging Areas for our Studio. We go where you are..."

In the studio, on-location, we can set up a studio anywhere if that's what the assignment calls for.

We do everything by appointment only, so give us a call, let's discuss the details, and make great Pictures!